Lunar Rover Testing: The following is the first run of the UND-developed Lunar Rover, which will be compatible with NDX-2 Space Suits and an inflatable habitat now in development. 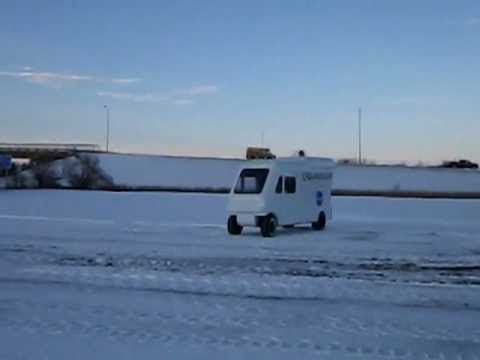 NDX-1 in Australia: The NDX-1 traveled to the Pilbara region in Australia in July, 2011 along with a team of NASA scientists. This region was selected due to the similarities it has with the Martian surface, as far as terrain and fossil samples are concerned. The following is a news clip that aired on Ten News in Australia. The NDX-1 is touted as a more flexible and comfortable suit that would be appropriate for longer-duration EVAs on the planetary surface. 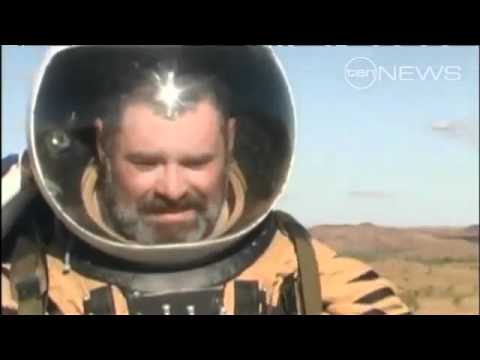 NDX-1 in Antarctica: In March of 2011, the NDX-1 was taken to Argentina's Marambio Base in Antarctica. These tests were conducted through a partnership between the University of North Dakota, NASA, and the Argentine Air Force. Multiple tests were conducted, including frozen ground drilling and sterile sample extraction. The following also contains views as seen from the helmet camera. 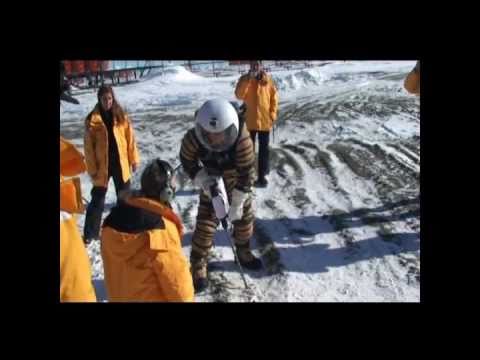 NDX-1 Frozen Ground Drilling Test (Helmet Cam): The following features the frozen ground drilling tests from the helmet camera of the NDX-1 prior to testing in Antarctica. These tests were done in February of 2011 on the campus of the University of North Dakota. 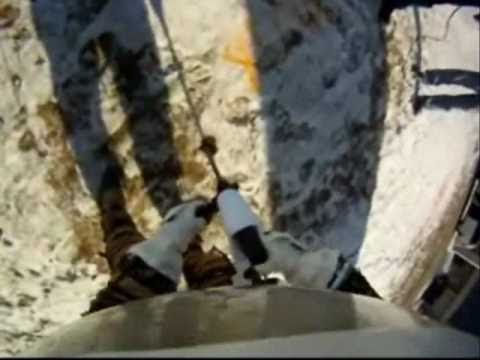 NDX-1 Frozen Ground Drill Test: The NDX-1 was used to complete a series of frozen ground drilling tests prior to testing in Antarctica. This testing was completed on the campus of the University of North Dakota in February. 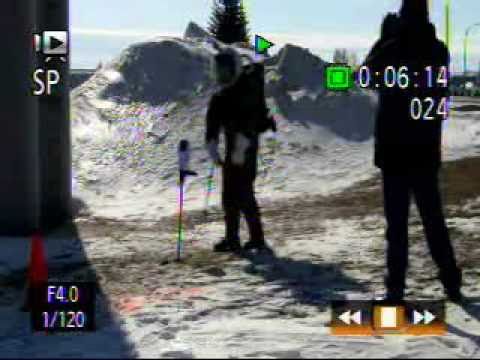 NDX-2 Preliminary Testing: The following is a video of the first donning of the NDX-2 suite. Care was taken on this test, as the support straps had to be adjusted for the first time. Several mobility checks were completed. 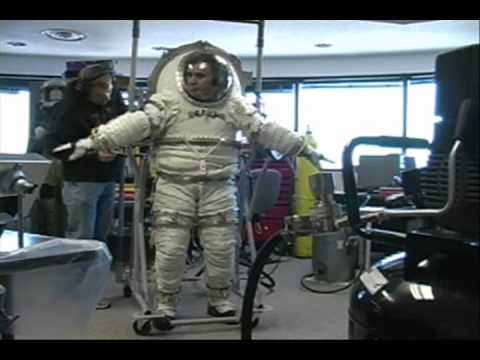 NDX-1 Dust Storm Testing: In August of 2009, the NDX-1 was placed through a series fo tests in which a dust storm on Mars was simulated. The purpose of this was to test the durability of the Thermal Protection Layer. The Martian dust used in this testing was a JSC-1A soil simulant. 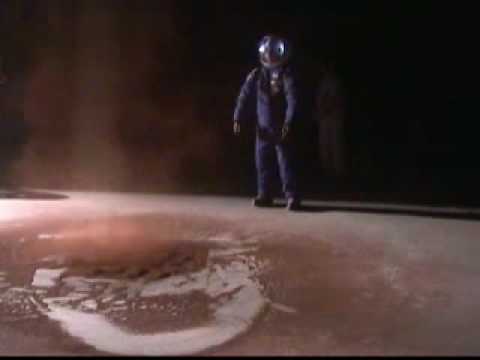 NDX-1 Dust Storm Testing (Torso): In the following, the torso of the NDX-1 was placed in a wind tunnel and subjected to mild wilds with a dust particulate. The test was conducted at NASA Ames Center in August, 2009. 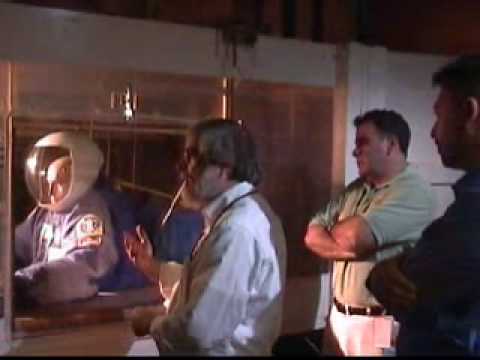 NDX-1 PLSS Test: The following takes a look at a test of the NDX-1 in the rugged terrain of North Dakota's Dahlen Esker. In the test, the NDX-1 is pressurized to 1 PSI and is running autonomously with a Portable Life Support System (PLSS) using ambient air for pressurization as a way to facilitate testing in analog environments. Samples were taken to simulate a typical EVA on Mars. 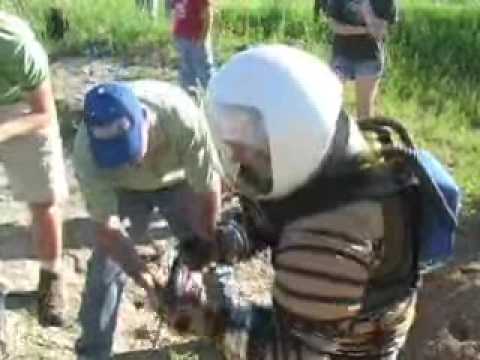 NDX-1 at the MDRS: In April of 2007, the NDX-1 was tested at the Mars Desert Research Station (MDRS) in Utah. In this series of tests, the NDX-1 was used to conduct sample collection activities, In some tests, the suit was encased in its blue thermal protective layer with a Portable Life Support System (PLSS) pack, and in others, the suit was tested in only the inner restraint layer. 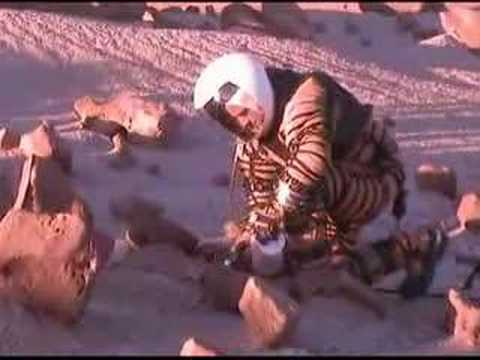 NDX-1 in the Badlands: The following is a compilation of various preliminary tests conducted with the NDX-1 at the North Dakota Badlands and Dickinson State University. 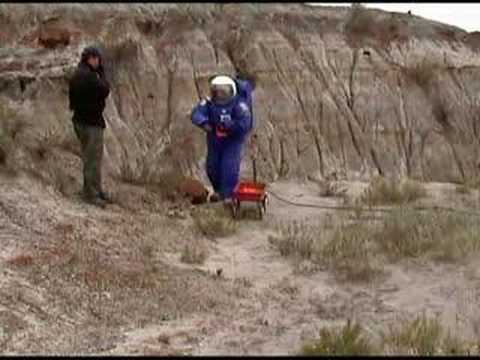 We use cookies on this site to enhance your user experience.